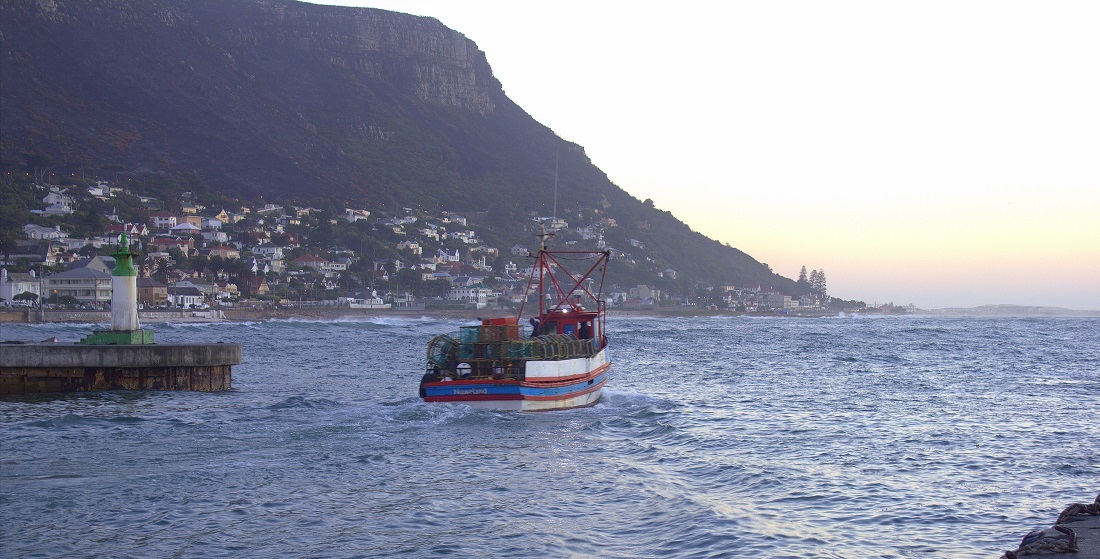 Anybody can take a photo, but taking a photo out of the eyes of a professional is a totally different thing. At first I didn’t quite know what to expect, having no background in photography at all and only taking photos for the fun of it. I soon began to realise that there is much more to look at than just taking a photo and saving it somewhere on your computer to soon be forgotten.

I was excited to go on the ‘Fabulous False Bay’ photographic tour, which occurs every Monday. Our day started at 6am on Kalk Bay harbour where we met our photographic guide, Leanne Dryburgh, who also happens to be the owner of the Western Cape branch. We began our day with a brief induction of what the ‘Photo walkers’ is all about and then we headed off to the pier with our cameras and tripods. Being still dawn, we began to set up our tripods and positioned our cameras, ready for action! Soon we began to start snapping pictures of the sea, people fishing from the dock, fishing boats leaving and entering the port and then finally when the sunrise came we all captured the moment. We spent quite some time in the harbour itself and Leanne gave us some pointers that we need to take in consideration when snapping.

After finishing at the harbour we went to Muizenberg beach where we took some more photos of the sea, focusing more on the retracting of the waves. We also snapped some surfers on their way to the daring waves; dogs playing fetch in the waters and even trace our own footprints on the sands! After Muizenberg beach we headed to St James Beach, an area between Muizenberg and Kalk Bay, famous for its colour huts. We took some photos of this beautiful intimate beach, with its large tidal pool and numerous rock pools, inviting much exploration. Leanne then told me to snap some shots of these colourful bathing boxes, reflecting upon the puddles formed between the rocks; as this posed a great opportunity for experimenting with the different colours. We took photos at different angles, with the clear blue skies in the background, all the time focusing and experimenting with the colours and contrasts.

After St James Beach we went for a quick breakfast at Kalk Bay Café Restaurant, a lovely little place with some fantastic food and we then got to know each other a little more. Once we finished there we headed off to Simonstown. Home to the South African Navy, we took a stroll through the streets and took some photos of cafés, shops and the harbour where boats depart daily. We then finished off at Jubilee Square where friendly cafes and quirky shops as well as the famous Just Nuisance statue is found. After we finished in town we headed off to Simons town’s most famous beach, Boulders Beach, where a colony of about 3000 African penguins inhabits the shoreline. We took some lovely photos of these little creatures hiding between rocks and bushes.

When we finished at Boulders Beach and took off to our last stop for the day which was Cape Point. Being the most south-westerly tip of Africa, Cape Point forms an important part of the Cape Floral Region which is a World Heritage Site. With all this being said, this is a great area posing potential for some wonderful photo opportunities for one of richest areas for plants in the world, especially the endemic fynbos. However we did not physically enter this nature reserve although it is part of the itinerary, we instead stopped before the entrance to take some photos. 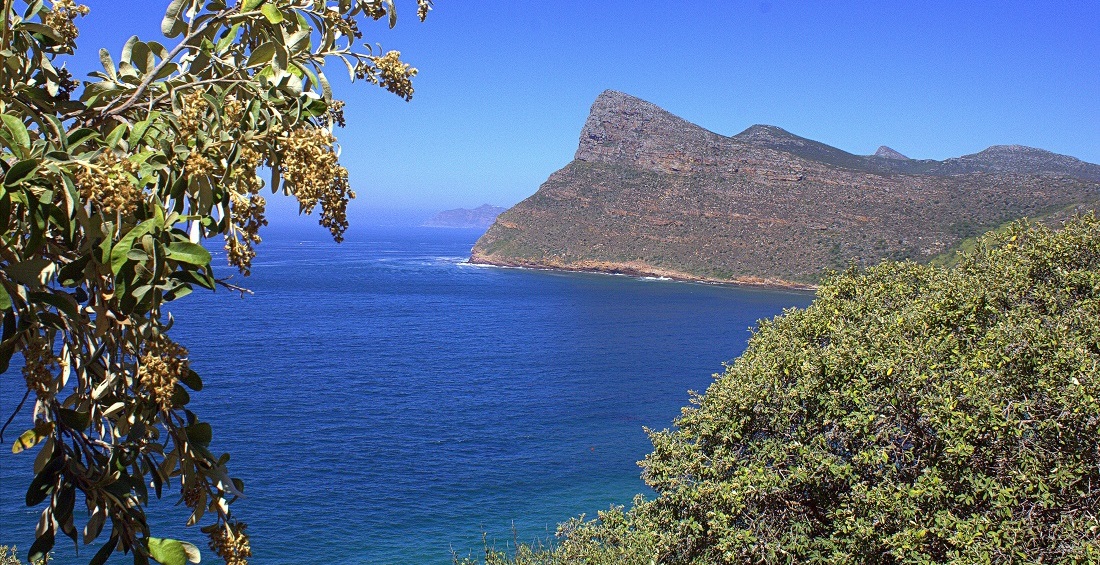 Making our way back, we pulled down alongside the mountainous road and took our last photo from a distance of beautiful Cape Point. After a long morning we finished the tour and I was left with nothing but satisfaction from this experience. It will definitely be a tour I won’t soon forget and I do encourage anybody to participate and experience a tour from Getaway Africa. With exceptional knowledge from the guides it’s a great eye opener for people wanting to learn more and for those who have no background in photography at all. 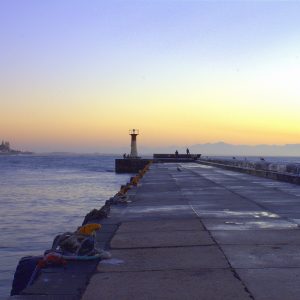 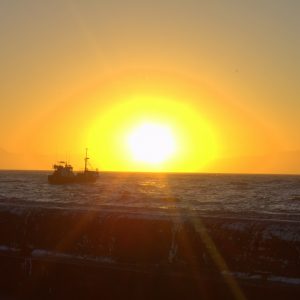 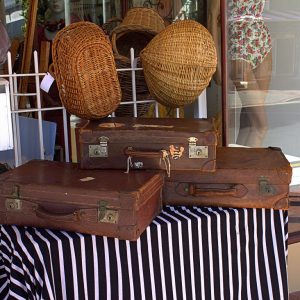 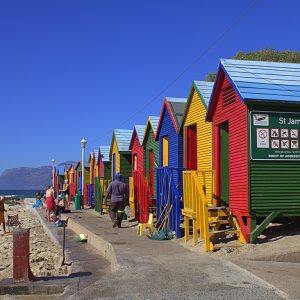 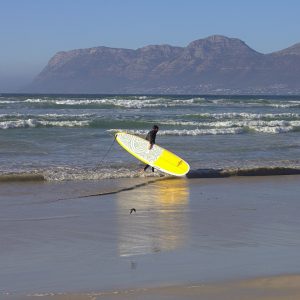 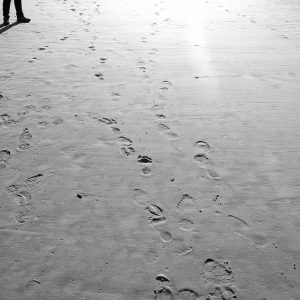 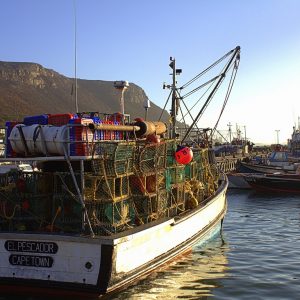 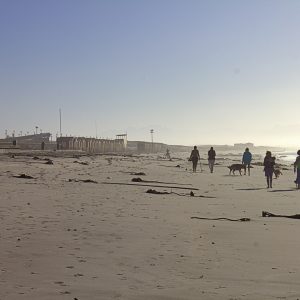 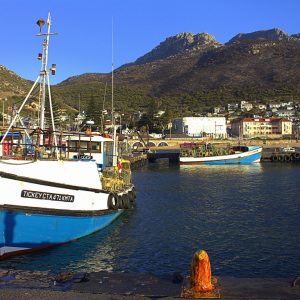