Explore California and Western USA on this 10 day fly-in trip with stays at Los Angeles, Las Vegas and San Francisco. This holiday package to the States comes with internal flights between each city + airport transfers, which means less hustle for finding your way around and more time for planning your leisure activities.

Start off this exciting journey with your first stop in Los Angeles, known as the 'City of Angels', is an essential stop on any visit to California and Western USA. Visitors to Los Angeles will already be familiar with iconic sights of the famed Hollywood sign and Beverly Hills where many of Hollywood's celebrities reside. Explore the city's biggest attractions from the greatest film production studios and theme parks of Universal Studios Hollywood, relive the American childhood dream at Disneyland Resort or get star-stuck at 'Hollywood Walk of Fame' where entertainment legends have been honoured with stars on this mile-long sidewalk.

With just over an hour's journey by flight from Los Angeles, your second stop will be at Las Vegas. Located in the State of Nevada, renowned for its great expanses of desert, the city of Las Vegas has been dubbed the entertainment capital of the world. Filled with fun and fantasy, here you will find extravagant casinos that line The Strip, themed hotel stays, giant shopping malls, star-studded shows and exceptional fine dining experiences. Las Vegas is also a major gateway to the well-known Grand Canyon where a helicopter excursion to this National Park is a must!

Last but not least as you make your way to the final stop of this itinerary, which is in San Francisco. Offering outstandingly beautiful location, the city finds itself on steep rolling hills, overlooking the bay with its charming Victorian architecture and diverse neighborhoods. An exciting way to explore this city is by making use of its 130 year old and only surviving system of cable cars today as you make your way up the city's steep hills and visiting key sights like Chinatown. There are a number of world class sights found here in San Francisco including; Golden Gate Park, whilst enjoying glimpses of the iconic Golden Gate Bridge, the oldest Chinatown in the States as well as the biggest outside of Asia and Fisherman's Wharf, which have become one of the most popular sights in the city.

This holiday package is ideal for small groups, family with kids, couples to those seeking for fun filling adventures.

Experiences not to be missed! 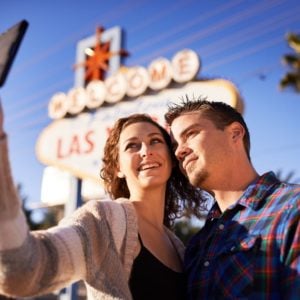 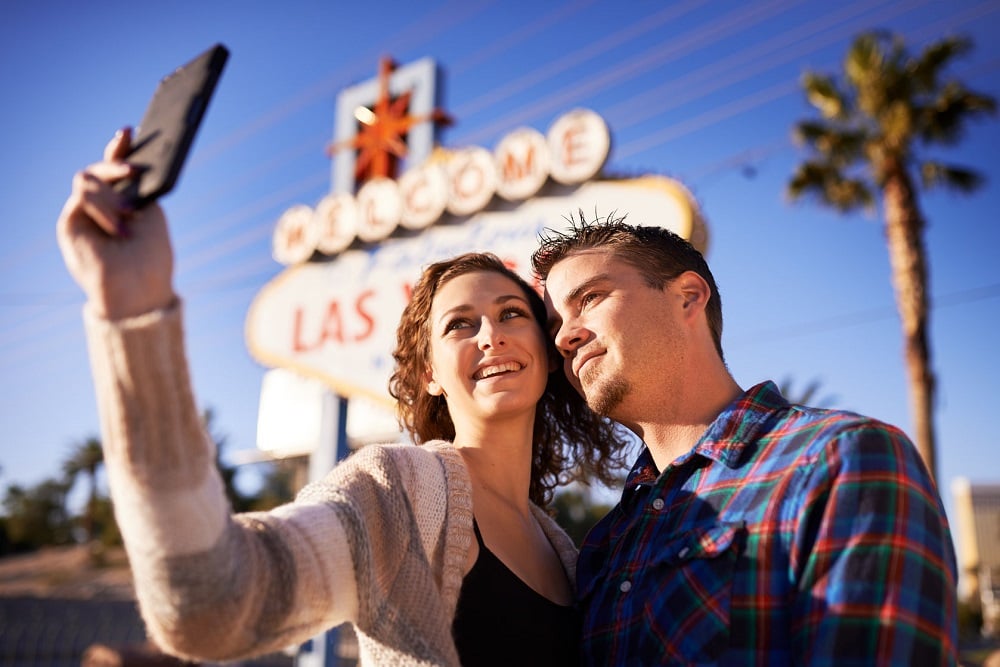 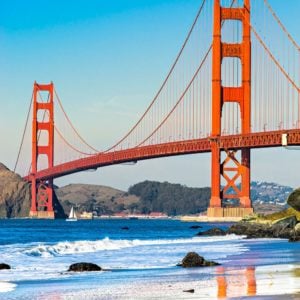 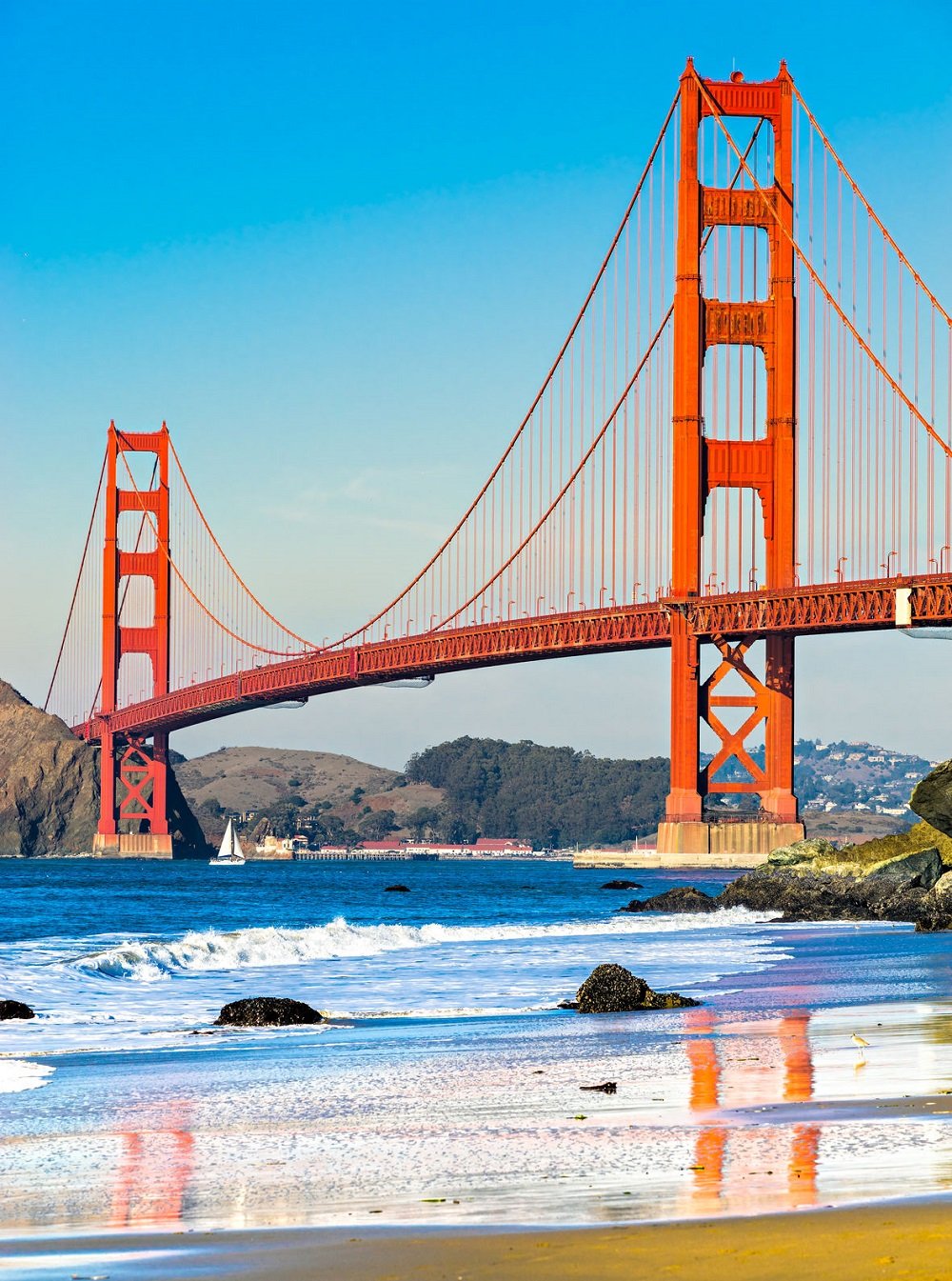 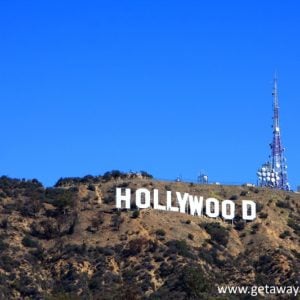 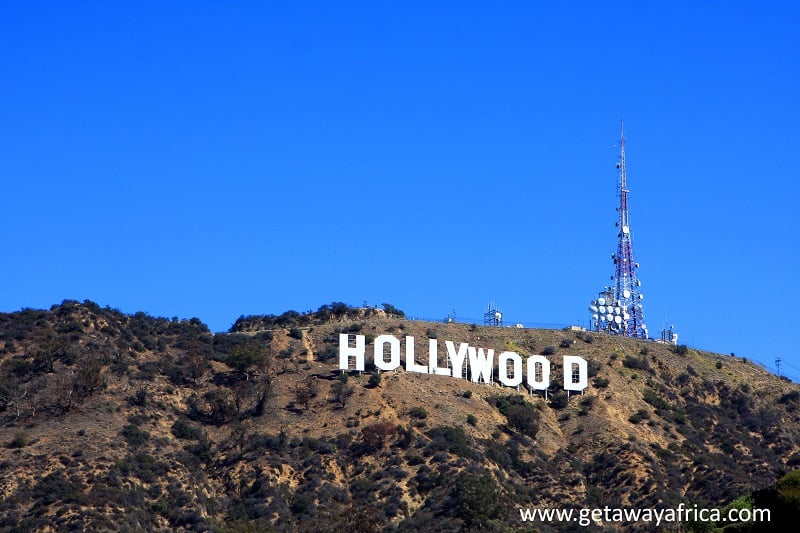 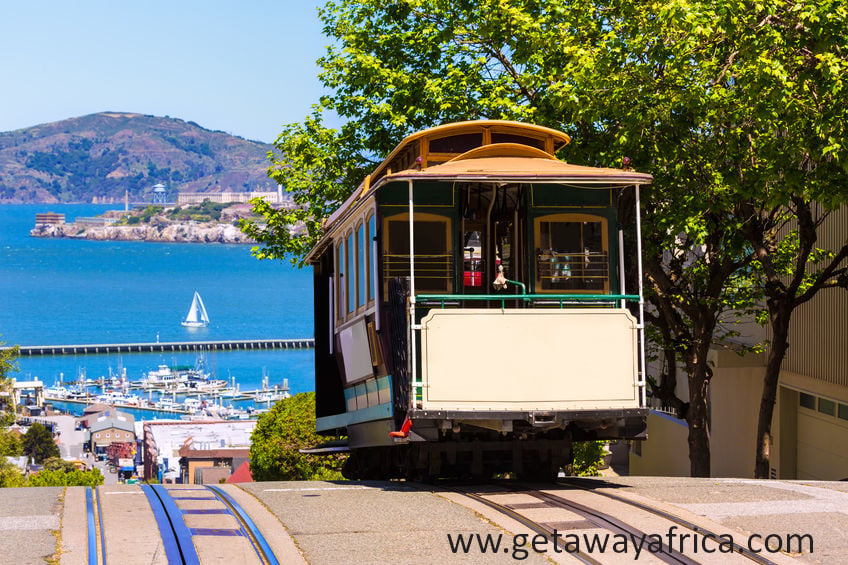