Discover the vast and beautiful country of India with some amazing offers on the classic 6 nights’ Golden Triangle Tour.

Whether you have visited India in the past or a first time visitor looking for the best option to start their journey to India, then the Golden Triangle Tour offers you just that! Not only do you get to see so much on this 7 day tour, but with these affordable prices you simply have no reason but to jump and book your holiday with us.

With great introduction to the northern part of India, you get to visit Delhi, India’s capital, a city that is split into two- the old and the new. Old Delhi being the more touristy part, offers for great exploration where bazaars are found in the maze of winding streets, ancient mosques and forts dating back from the 15th century, the Red Fort. New Delhi on the other hand is much smaller compared to the older part, with wide avenues, modern shops and buildings.

The second part of this journey commences as you make your way to Agra, situated in India’s Uttar Pradesh state. Agra is a popular tourist attraction mainly because it is home to the magnificent Taj Mahal that was built in honour of Mughal ruler Shah Jahan’s wife, Mumtaz Mahal.

Last but not least, the third part of this tour includes a visit to Jaipur, also known as the “Pink City”, which is the capital of India’s Rajasthan state. A city that offers the perfect mix of the old and new, here you will find many forts, palaces and religious temples eager to be explored.

This wonderful tour comes to and end with a final night’s stay in Delhi before you embark for your journey back home.

This tour is ideal for anyone looking at an affordable, yet value for money destination with so much to offer for any kind of visitor. 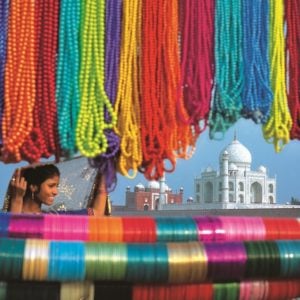 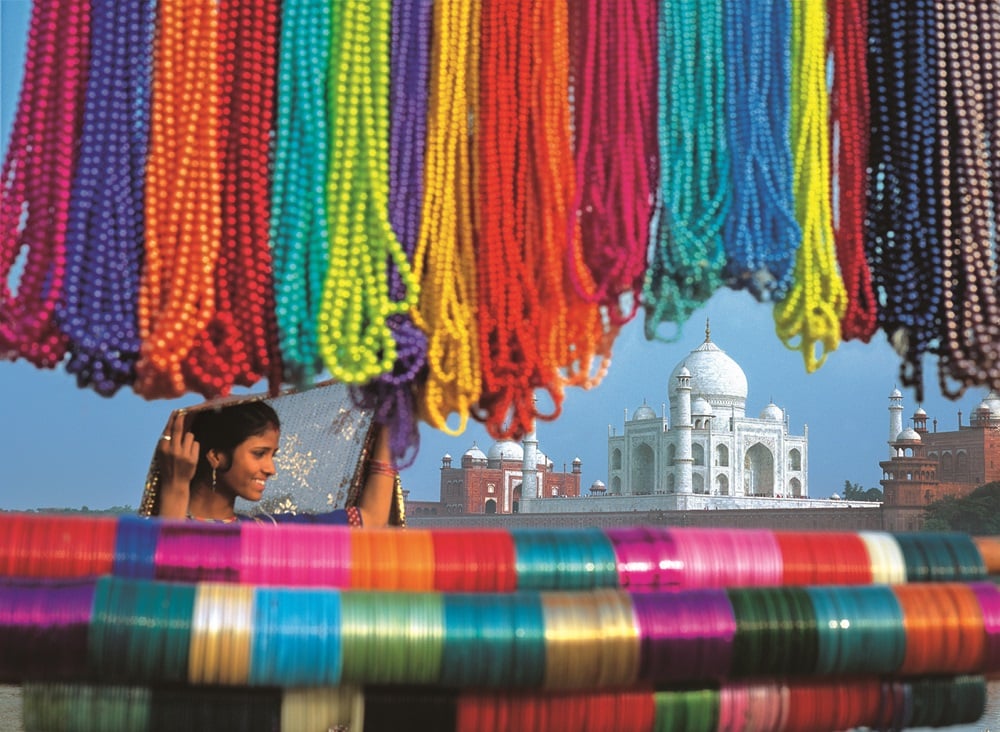 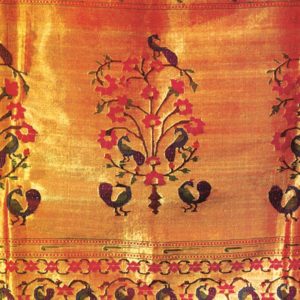 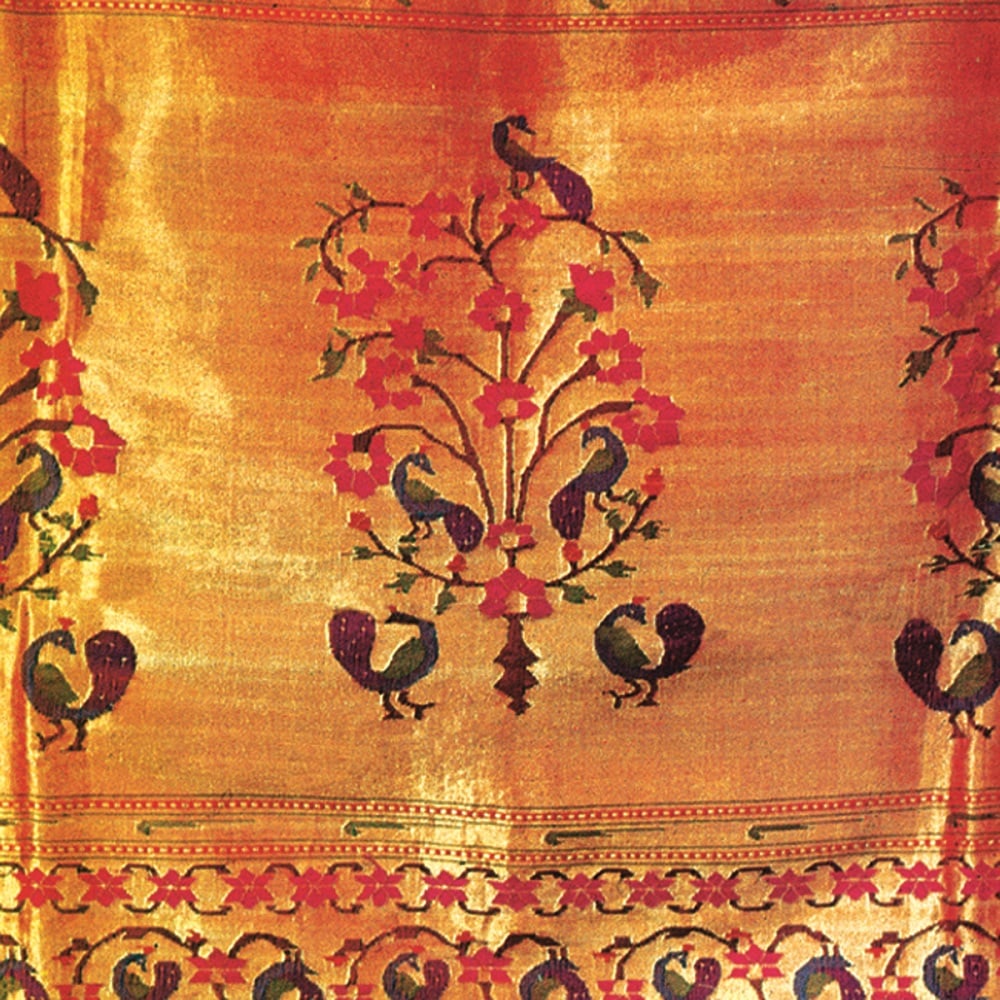 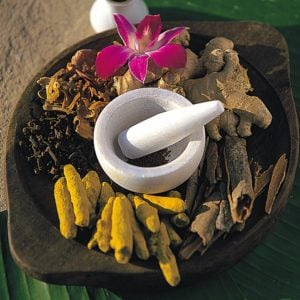 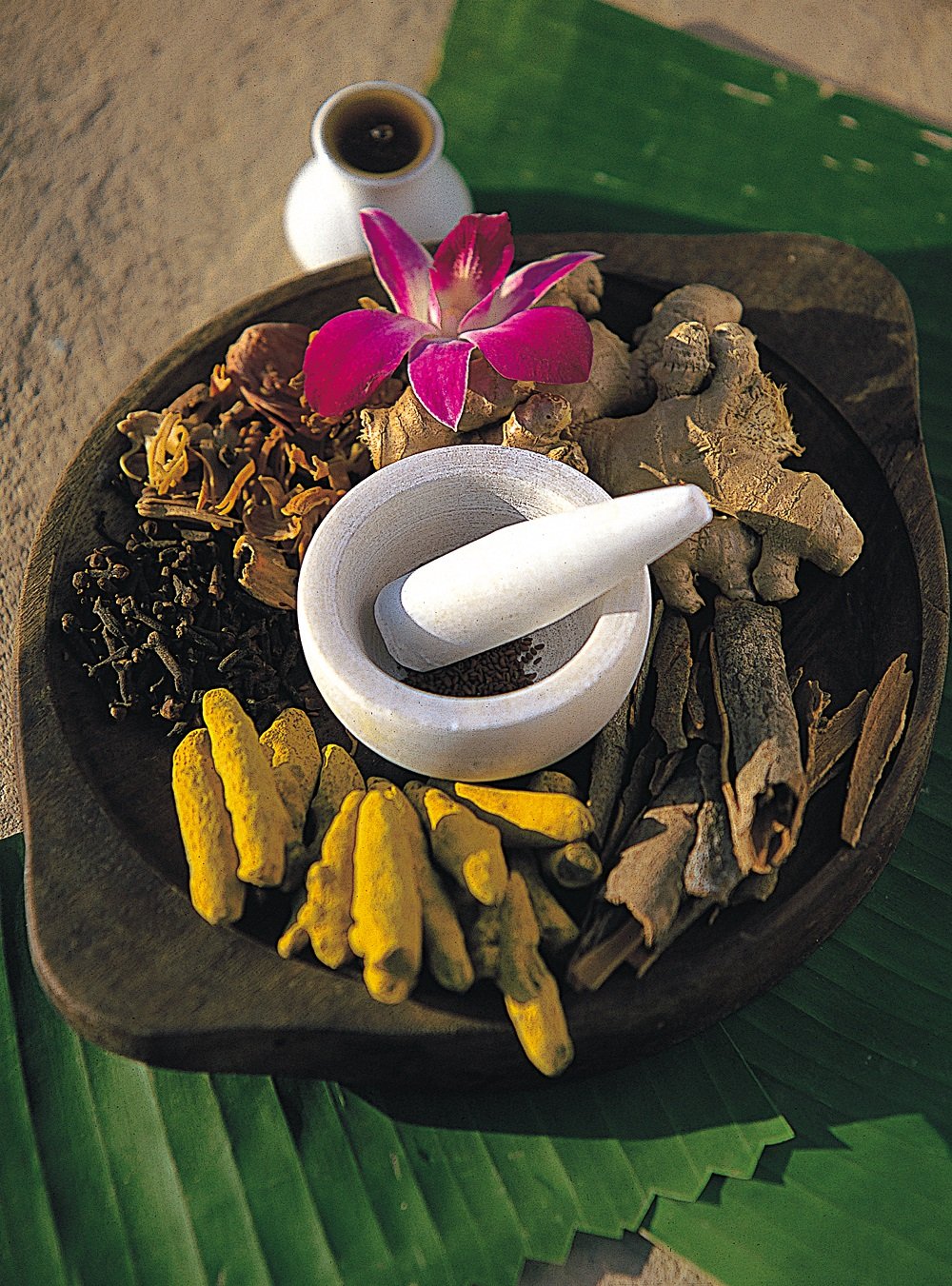 Day 02 Delhi
Breakfast at the hotel. After breakfast (at approx. 09h30) proceed to your half day combined city tour of Old & New Delhi. The tour will begin with a visit to Raj Ghat, a simple memorial to Mahatma Gandhi; drive past the Red Fort continuing to the Jama Masjid, one of Asia's largest mosques. The magnificent Red Fort, overlooking the river Jamuna was built during the years 1638 - 48 when the Mughal Empire was at its peak. The tour continues to Jama Masjid, one of Asia's largest mosques and which is viewed from the outside. People stream in and out of the mosque continuously and the presence of a nearby bazaar means that the area is rarely quiet. Also Visit, Humayun's Tomb built in 1565 AD, the monument has an architectural design similar to the Taj Mahal & the Judah Hyam Synagogue. The tour to Imperial Delhi will include a visit to the Qutub Minar, which is the tallest stone tower in India. The Qutub Minar was started in 1199 AD by Qutub-ud-Din Aibak and completed by the sultan's successor and son-in-law, Iltutmish. The building is 72.5 m high and has 379 steps from the bottom to the top. The Minar is tapering with the diameter of the base is 14.3 m while at the top floor it is2.7 m. The Qutub Minar is still the highest stone tower. The tour also includes a drive past the imposing India Gate, the Parliament building and the Rashtrapati Bhawan, the President's residence. Rest of the day at leisure / free for independent activities.
Overnight at the hotel.

Day 03 Delhi/Agra [By Surface - 204 kms, 03 Hours]
Breakfast at the hotel. Check out of the hotel. At approx. 08h00 leave for Agra. A straight drive to Agra. Upon arrival proceed for check-in at hotel. In the afternoon you will proceed for your half day city tour visiting Taj Mahal (Taj Mahal closed on Friday) & Agra Fort. Taj Mahal is UNESCO World Heritage Site and one of the new Seven Wonders of the World. Standing proudly on the banks of River Yamuna, with the winding river at back and lush green landscaped gardens in front, the Taj Mahal leaves one speechless with its ethereal beauty. Then proceed to the Agra Fort a huge complex built of red sandstone by Akbar in 1565 and partially converted into a palace during the time of Shah Jahan. Visit its Hall of Public Audience and its Royal Pavilions. Return back to the hotel.
Overnight at the hotel.

Day 04 Agra / Jaipur [232 kms/ 5.5 Hours]
Today after breakfast at the hotel you will drive to Jaipur (at approx. 09h30). Jaipur, capital of Rajasthan commonly referred to as the pink city, displays its flamboyance colour. The city has a rich and colorful past magnificent with warriors. Maharaja Sawai Jai Sing II founded the city in 1727. It was India's first organised city. Upon arrival check in to the hotel.
Overnight stay at Jaipur.

Day 05 Jaipur
Breakfast at the hotel. After breakfast (at approx. 09h30) proceed to visit the ancient capital of Amber to see the fabulous Amber Fort. Amber was originally built by the Meenas in town as they consecrated to Amba, mother Goddess. Hawa Mahal is also known as palace of the winds or palace of breeze is one of the important places to visit in Jaipur. Built by Maharaja SawaiPratap Singh in 1798, Hawa Mahal is a five story extension which resembles a honeycomb. In the afternoon, you will visit the city of Jaipur, the most remarkable monument which is listed among the must visit places in Jaipur. Guarded by huge impounding walls, this palace is a fusion of Rajput and Mughal architecture. Walk to the adjacent Jantar Mantar or Astronomical Observatory made by the Maharaja of Jaipur built in 1726 and is one of the five such astronomical wonders built by Sawai Jai Singh. The palace museum houses collections of rare manuscripts, armoury, costumes, carpets and miniature paintings. You will also have the opportunity to wander about the local markets. Return to your hotel after the sightseeing tour of Jaipur City.
Overnight at hotel.

Day 07 Delhi - Departure
Breakfast at the hotel. A representative will transfer you to the airport to board your flight for onward destination.