Nestled in an extinct volcano crater lies Africa’s kingdom of pleasure, developed by Sol Kerzner. Book a Sun City sightseeing Tour with return shuttles from Johannesburg City Hotels or OR Tambo Airport. This excursions also gives the option of including a Pilansberg Safari. Kindly send us an email for a large group trip to Sun City and pricing for a trip to Sun City, the best known attraction in South Africa.

Sun City was envisioned & developed by Sol Kerzner as part of his Sun International group, officially opened on 7 December 1979, it has been one of the best known attractions in South Africa ever since. Unique in the context of world resorts, with a combination of features unmatched anywhere, Sun City draws thousands of visitors each year. The complex offers magnificent sporting and recreational facilities including 2 world class golf courses & the magical water-park, The Valley of Waves.

The two international 18-hole Golf Courses, Gary Player Country Club & Lost City Golf Course were both designed by Gary Player, home to the prestigious Nedbank Golf Challenge and the formerly known Nedbank Million Dollar Golf Challenge. It sees some of the best golfing talent from all over the world competing for the title. The Lost City Golf Course is noted for the 38 crocodiles in the water feature of the 13th hole.

The Sun City Resort has hosted various concerts and events, including the Miss South Africa and Miss World pageants, taking place annually in Sun City’s Super Bowl Arena & Valley of Waves. The Valley of Waves also hosts the Springbreak summer festival, attracting flocks of students from all over the country for up to 5 days of fun in the sun. Be sure to visit the Valley of waves, the rumbling bridge of time & the Palace of the Lost City. 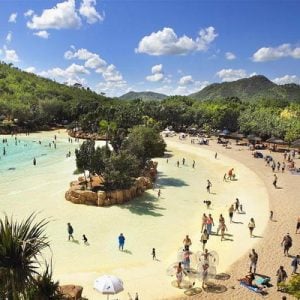 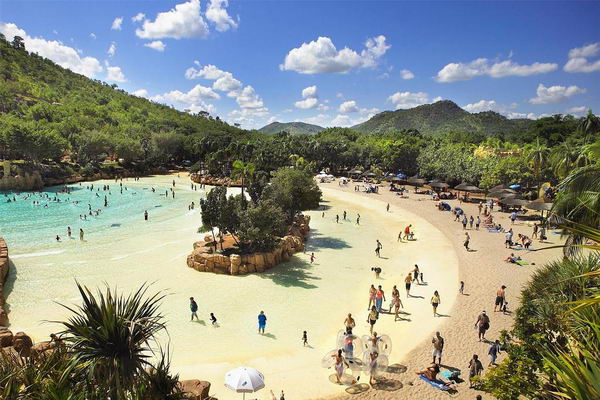 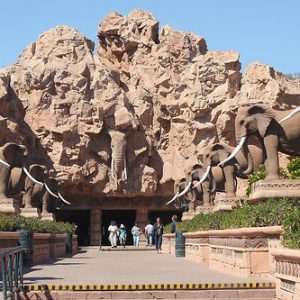 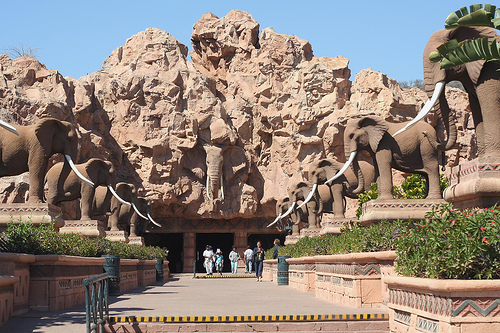 Where to eat at Sun City:

There are various restaurant inside Sun City such as:

Our Tour options to this attraction:

Our Sun City Tour can be combined with other tours such as Pilanesberg Game Reserve.

Please contact one of our consultants should you need more information on our tour program and booking options.