Treat yourself with the ultimate safari experience in South Africa on this 7 Day luxury Kruger and bush combo safari. Stay at a choice between two sensational 5* luxury lodges situated in the renowned Madikwe Game Reserve as well as a stay in the Timbavati Private Nature Reserve.

Revel in the warmth of gracious hospitality on a South African Safari... Soak up the tranquillity of the African bush in the Kruger National Park and indulge in pampering treatments, delight in exceptional cuisine and savour spectacular sunsets. Explore the endless fascination of Africa’s wildlife in open, state-of-the-art game viewing vehicles.

Although considered  as one of the lesser known games reserves in South Africa compared to the massive Kruger National Park. Madikwe Game Reserve certainly does not shy away when it comes to delivering exceptional game viewing experiences and luxury bush lodging. The reserve is situated about 90km north from the town of Zeerust and roughly a 4.5 hours drive by car from Johannesburg. Once a land used for farming, but was unsuccessful due to poor soil, it was decided by the government that the land would be best utilized as a national park in order to economically uplift the area. Today Madikwe is home to over 66 large mammals of which the Big 5 can be found, amongst other mammal species including the giraffe, hippo, cheetah, wild dog and hyena as well as roughly 300 bird species. Madikwe also offers a malaria-free game viewing experience. 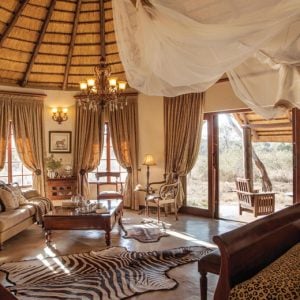 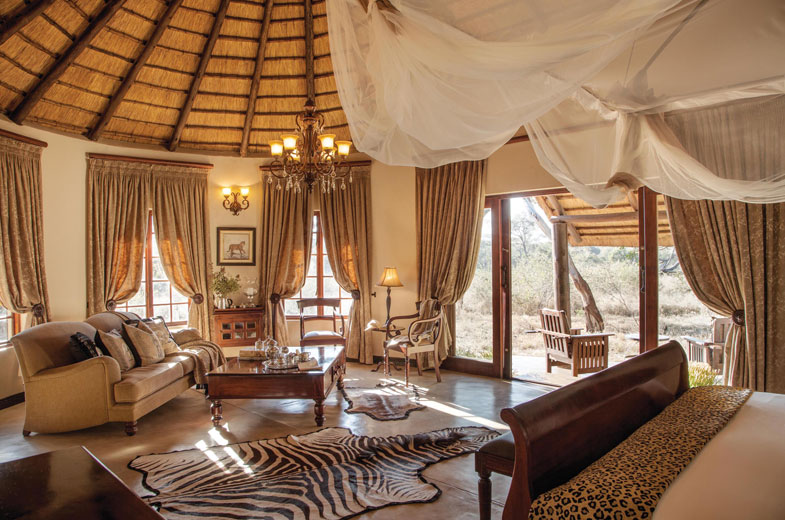 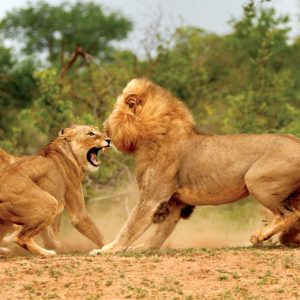 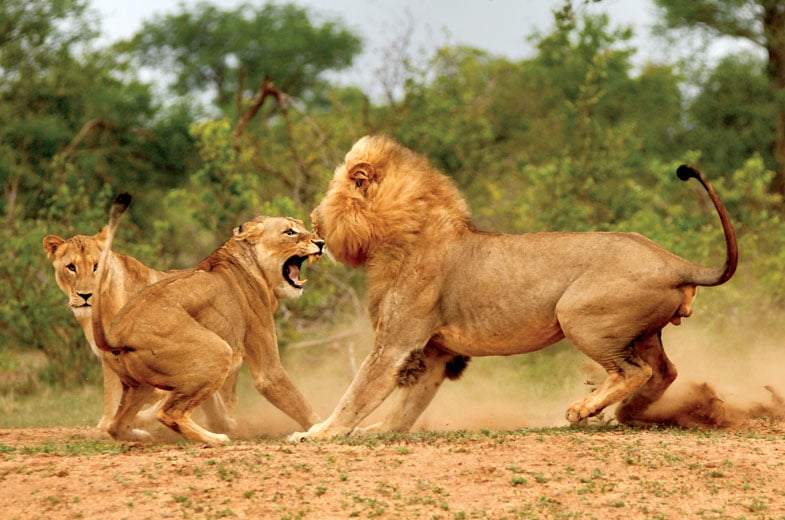 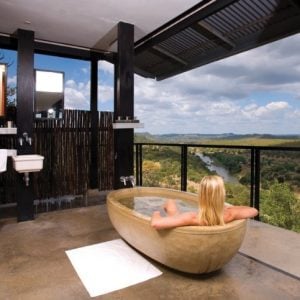 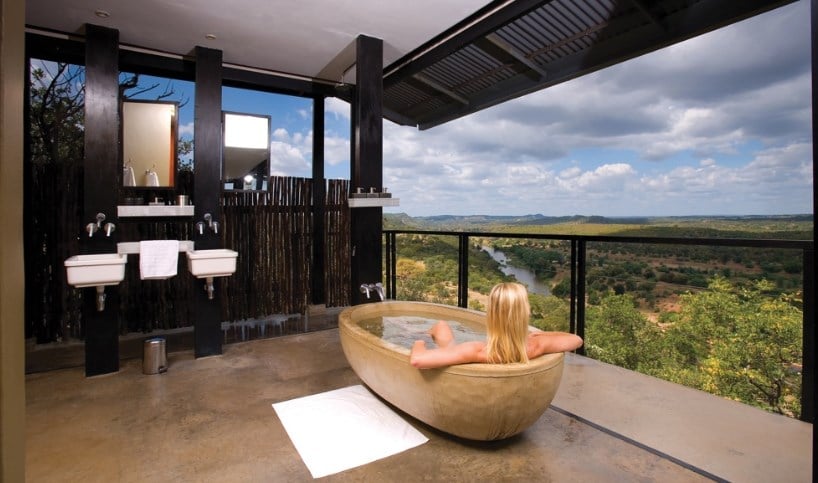 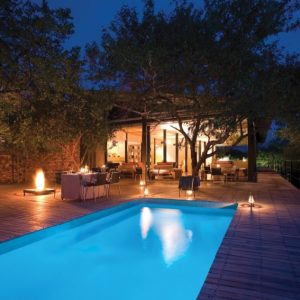 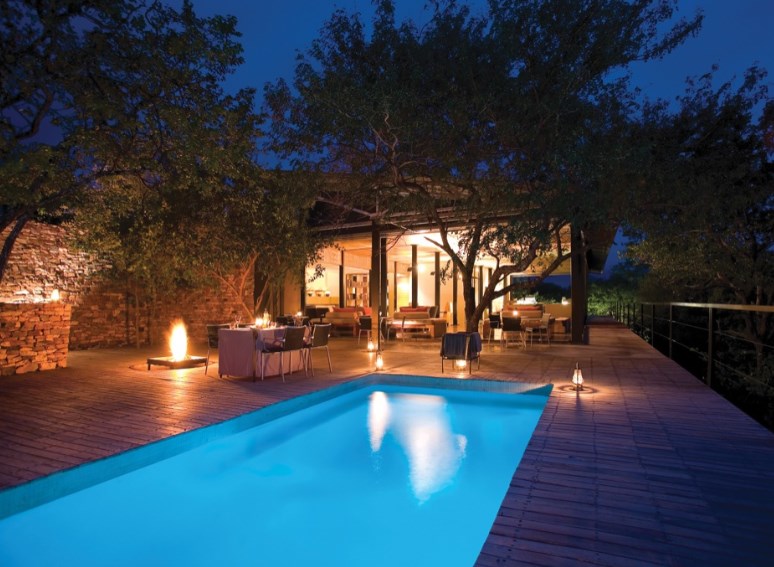 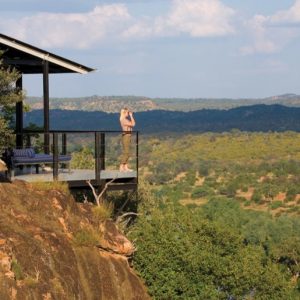 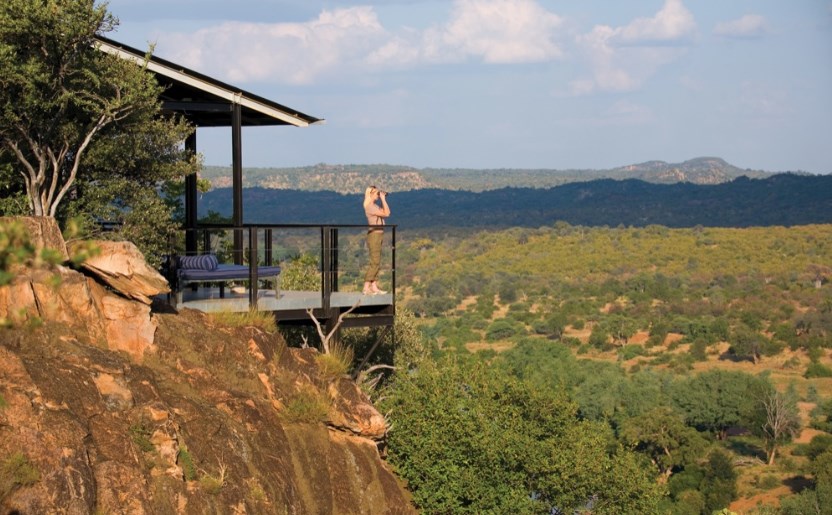 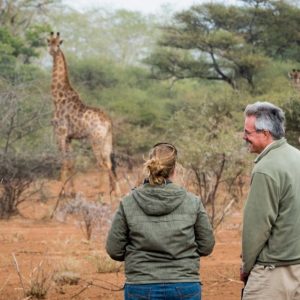 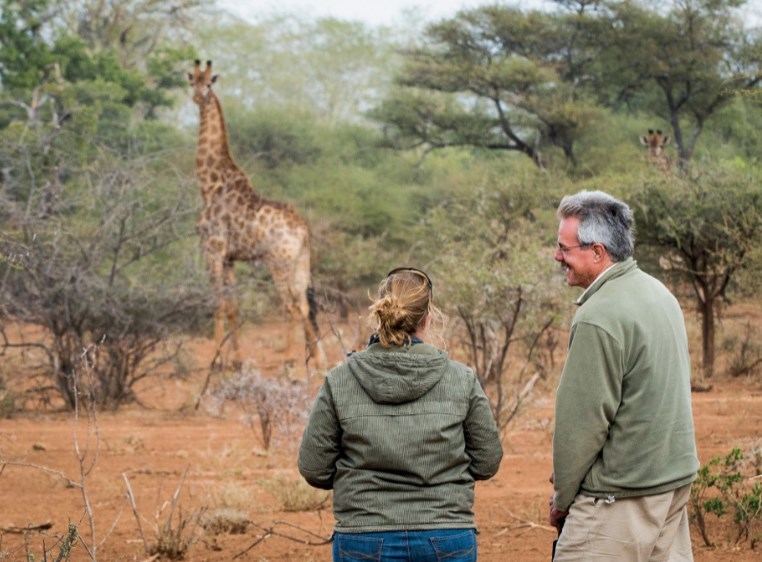