Beach and City Holidays to Thailand

Book your holiday to sprawling cities, rich culture & sandy beaches of Thailand Islands. One of the most affordable and beautiful destinations in the Far East. Take a trip to the far corner of the world to the Far East, a land of tropical beauty and wonder. Thailand holidays are known for being cheap when compared to most destinations, yet it still offers visitors so much!

Bangkok with its massive shopping malls is a popular shopping destination, but it is also famous for its heritage of culture, art, architecture & abundant entertainment.

Phuket, the countries largest island, is influenced by a fusion of Chinese and Portuguese traditions. A highlight of any trip to Phuket should be the Phi Phi Island, a picture-postcard tropic island with spectacular scenery. Known as Thailand's popular playground, Phuket also boasts temples, a Dino Park, Phuket Fantasea shows, Large department stores and markets, nightlife & too many others to list!!!

Krabi is an exclusive getaway destination on the southern Thailand's east coast. Most popular for its snorkeling sites and stunning limestone rock formations, Krabi is a great place to relax. Much of the province is been.

Koh Samui, a tranquil island only an hours flight away from Bangkok lies in the Gulf of Thailand. It is one of Thailand's most delightful resorts with no building taller than a palm tree, it maintains the feel of a tropical island.

Chaing Mai, known as the 'Rose of the North' is set in a lush valley surrounded by jungle-covered mountains and is home to tribal people who preserve their traditional lifestyle. 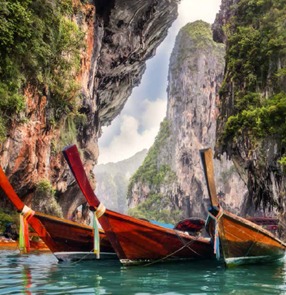 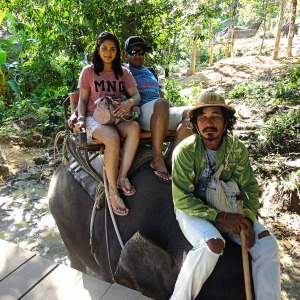 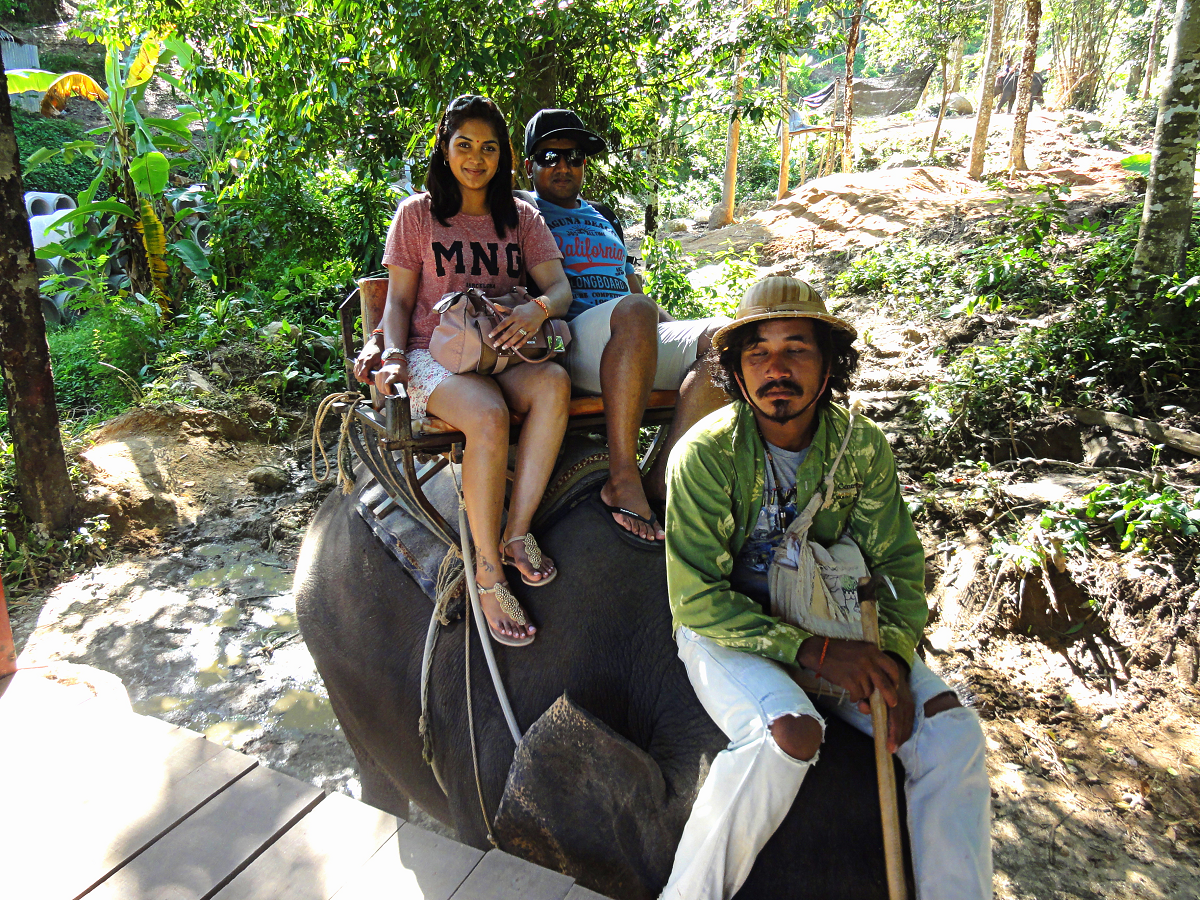 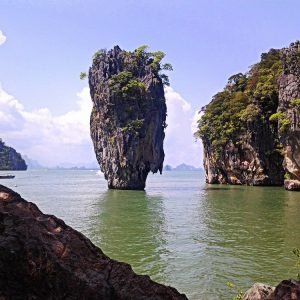 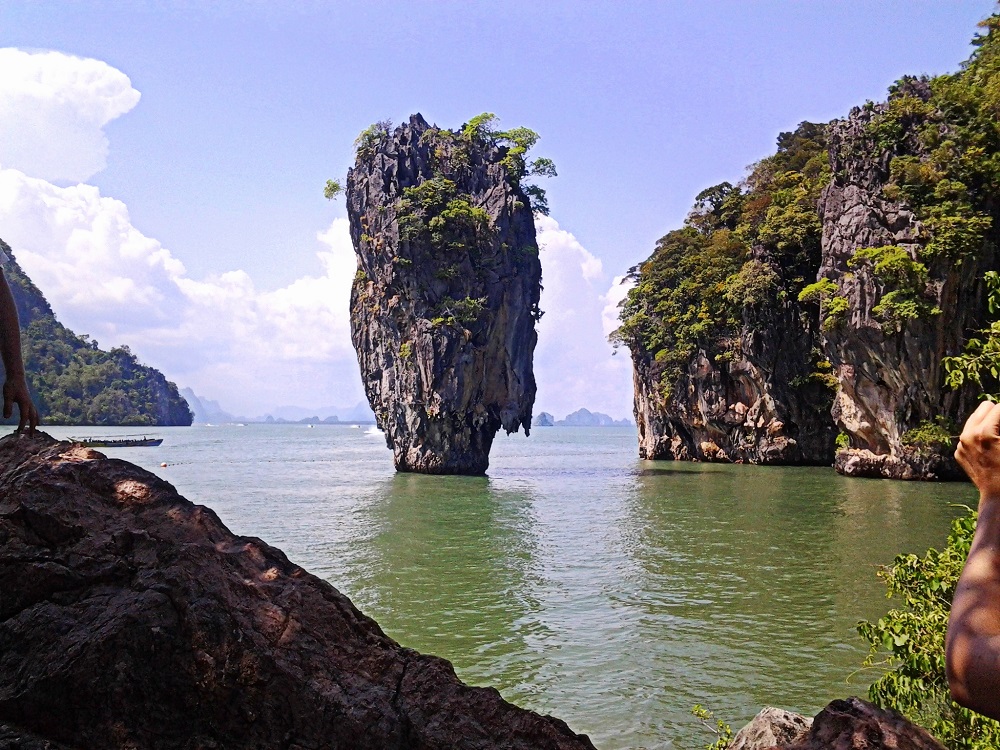 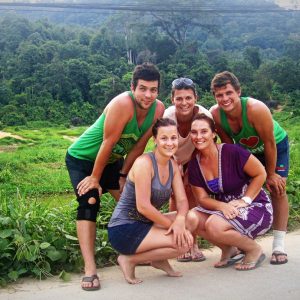 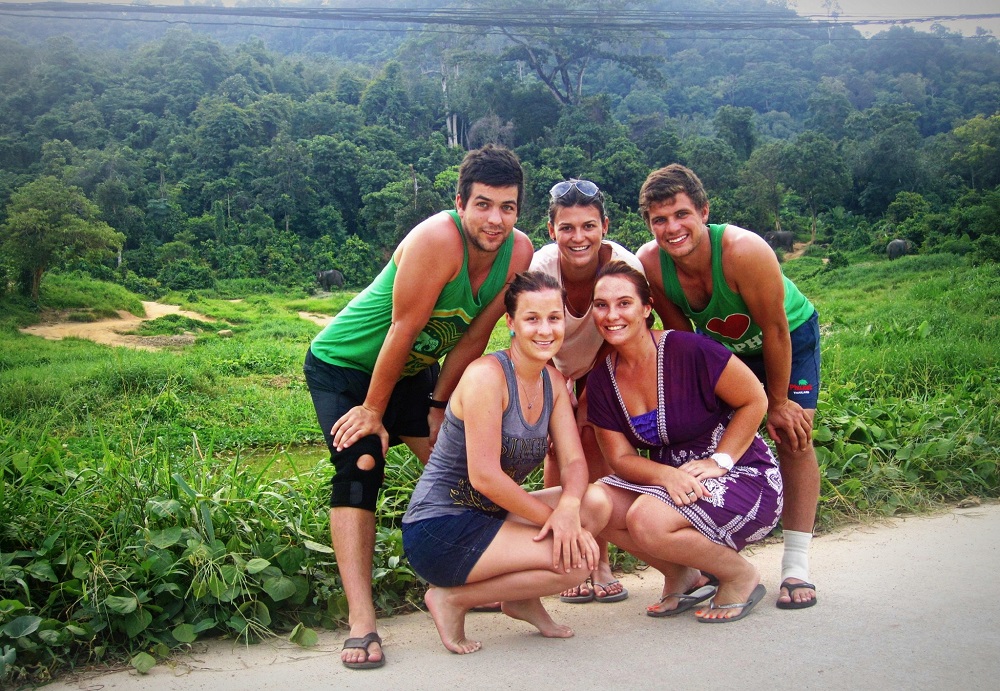 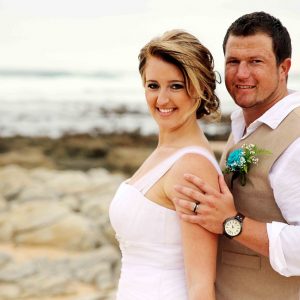 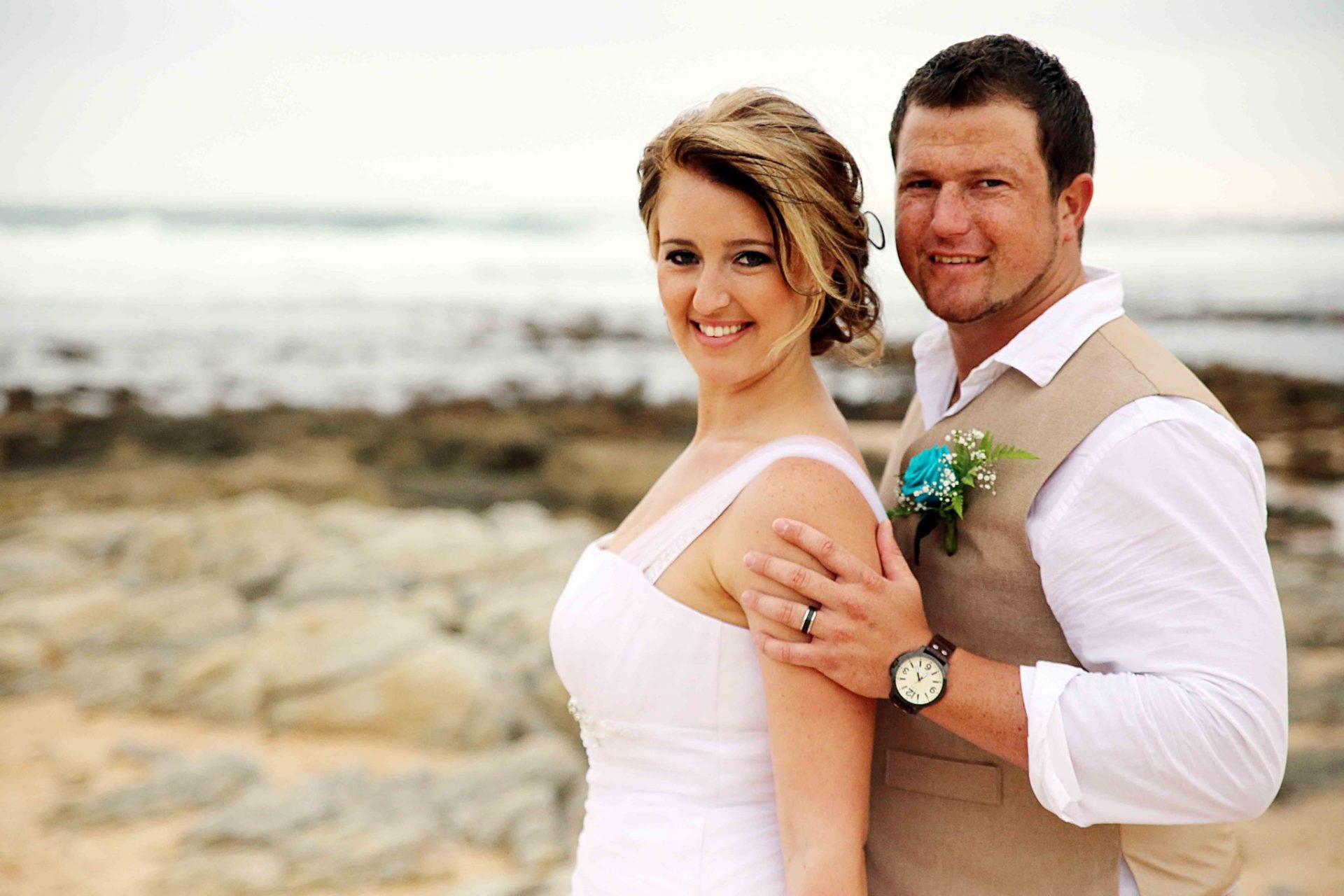 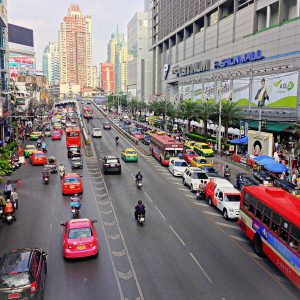 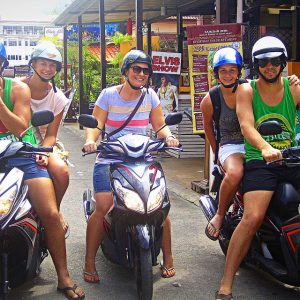 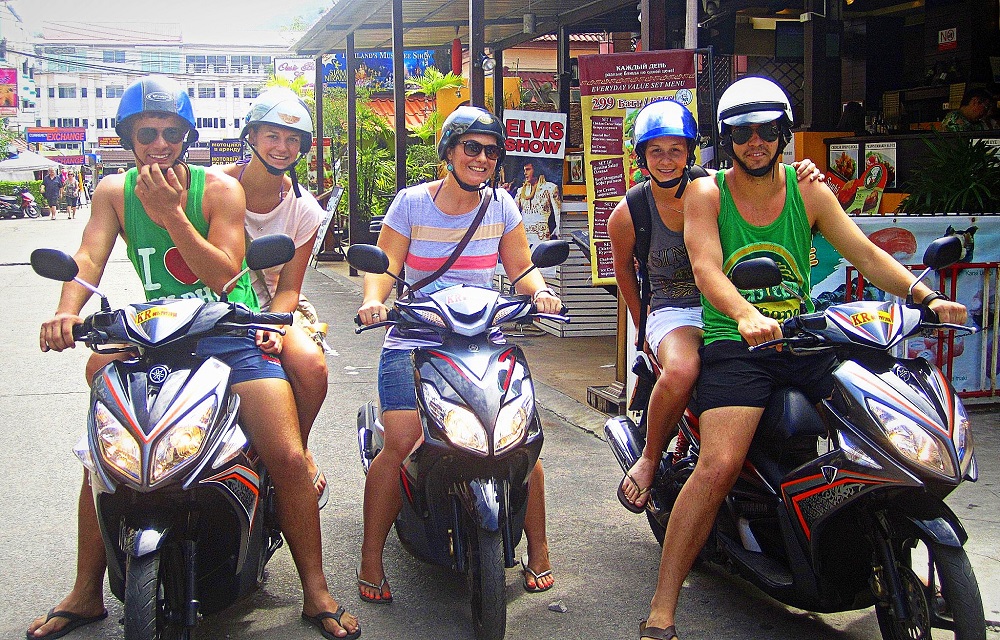 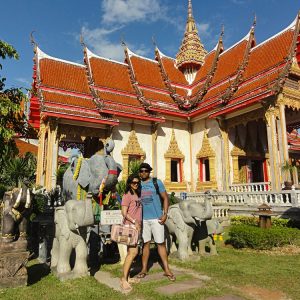 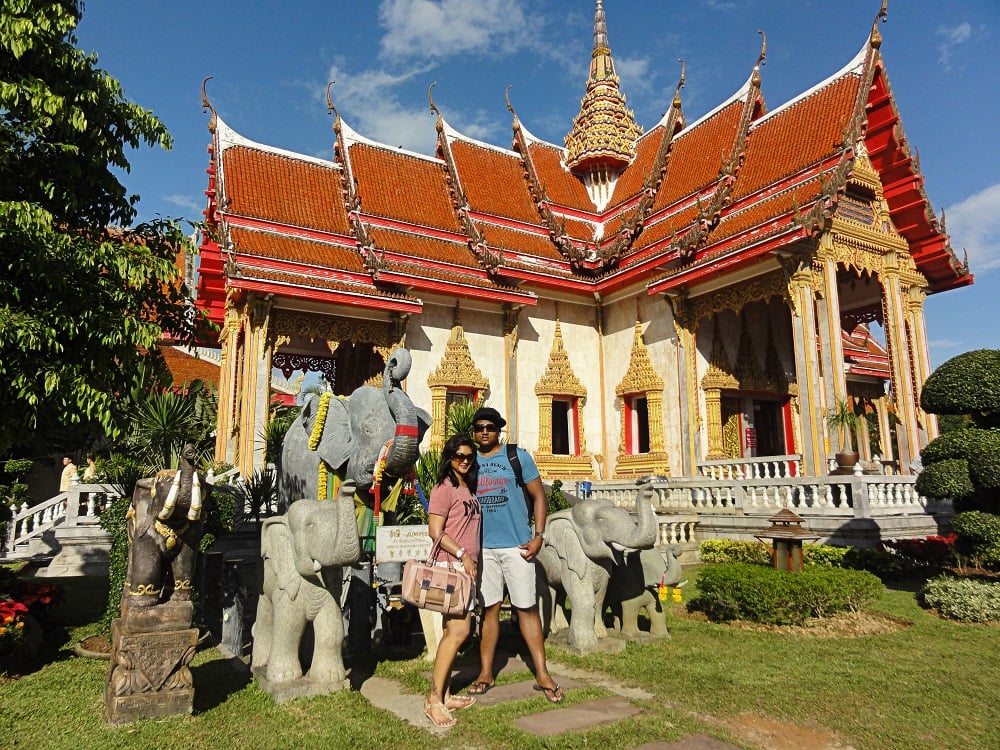