Escape to the best playgrounds of the United States with our New York & Las Vegas Holiday offers. An exceptional adventure to the cities that never sleep!

New York City needs no introduction, the city contains some of the world's best known landmarks and offers visitors a wide range of excitements from Broadway musicals to expansive views of the city from one of its many skyscrapers. Hop on a cruise tour to Liberty Island and view the city's most iconic statue, the Statue of Liberty, or visit the observatory at the top of the Empire State building for jaw-dropping views of the city skyline.

Around each corner of this eclectic city you will find hidden treasures such as the Brooklyn Bridge, Central Park, trendy restaurants & bars as well as the famous Wall Street and 911 memorial.

Next stop, Las Vegas! An entertainment center built in the in the state of Nevada that has earned the title of 'Gambling Capital of the World', Las Vegas is bustling with nightlife, entertainment, shopping, and dining venues. Spend your evenings wandering along the Las Vegas Strip or attend concerts or shows at one of the many live venues. You might also enjoy a day trip to the nearby Grand Canyon for a unique excursion into the desert! 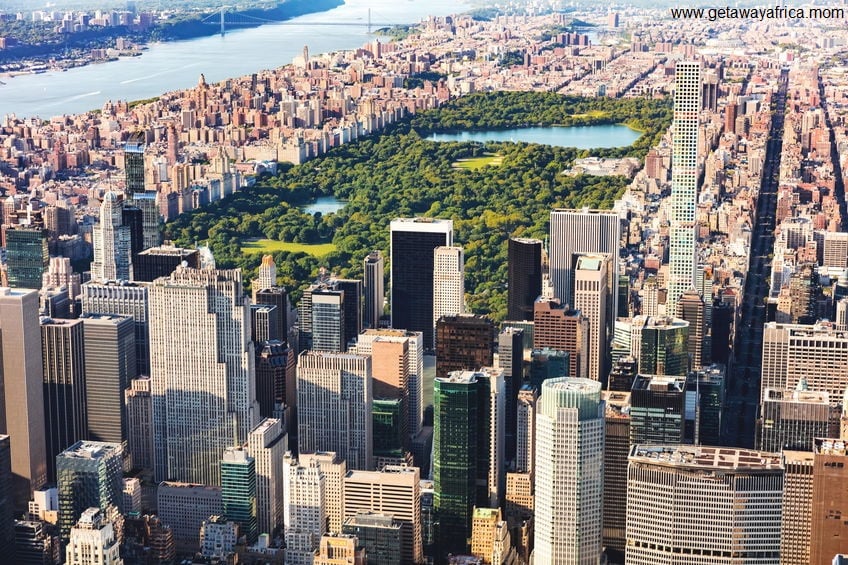 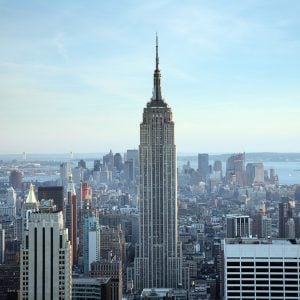 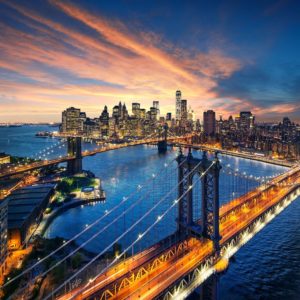 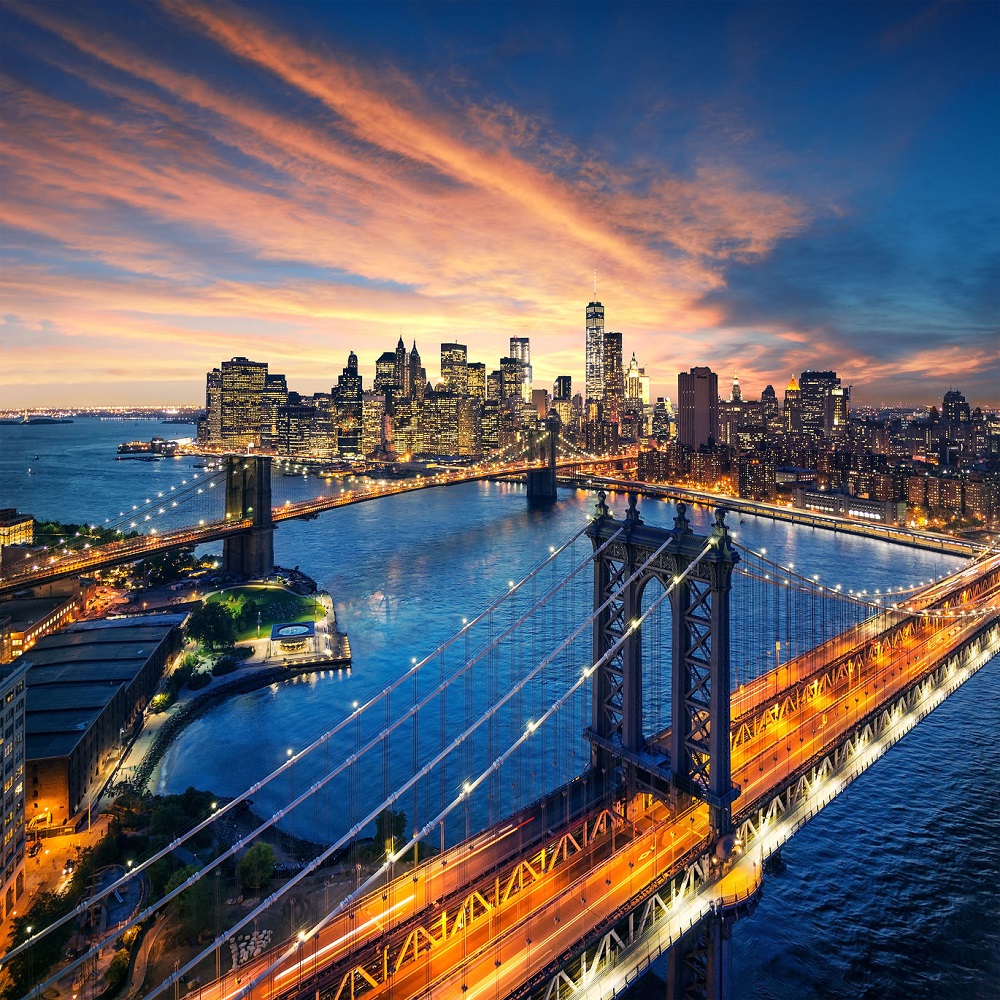 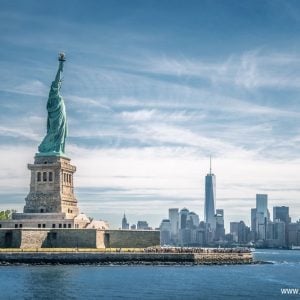 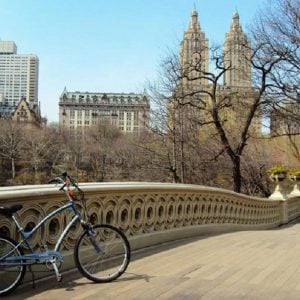 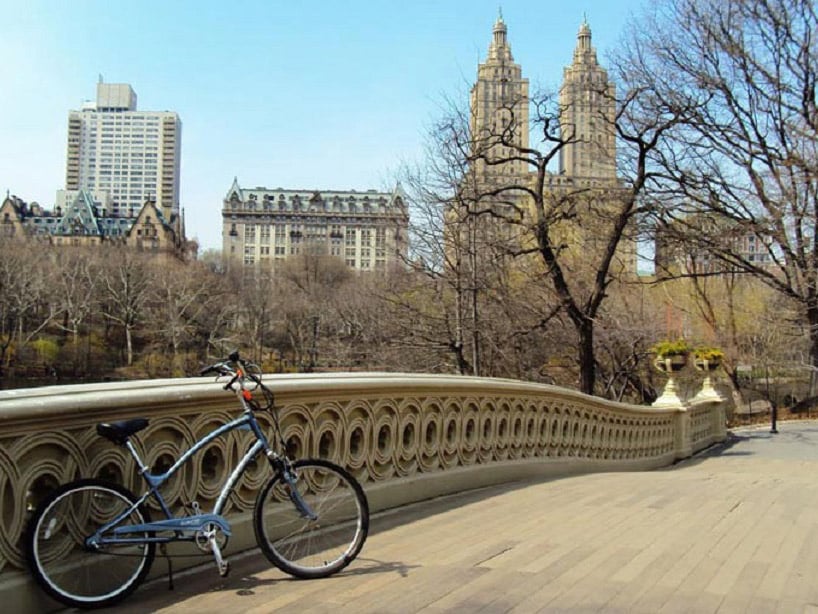 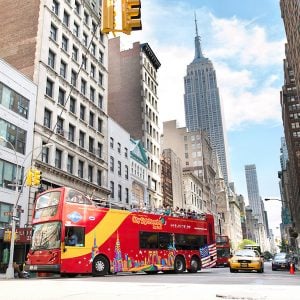 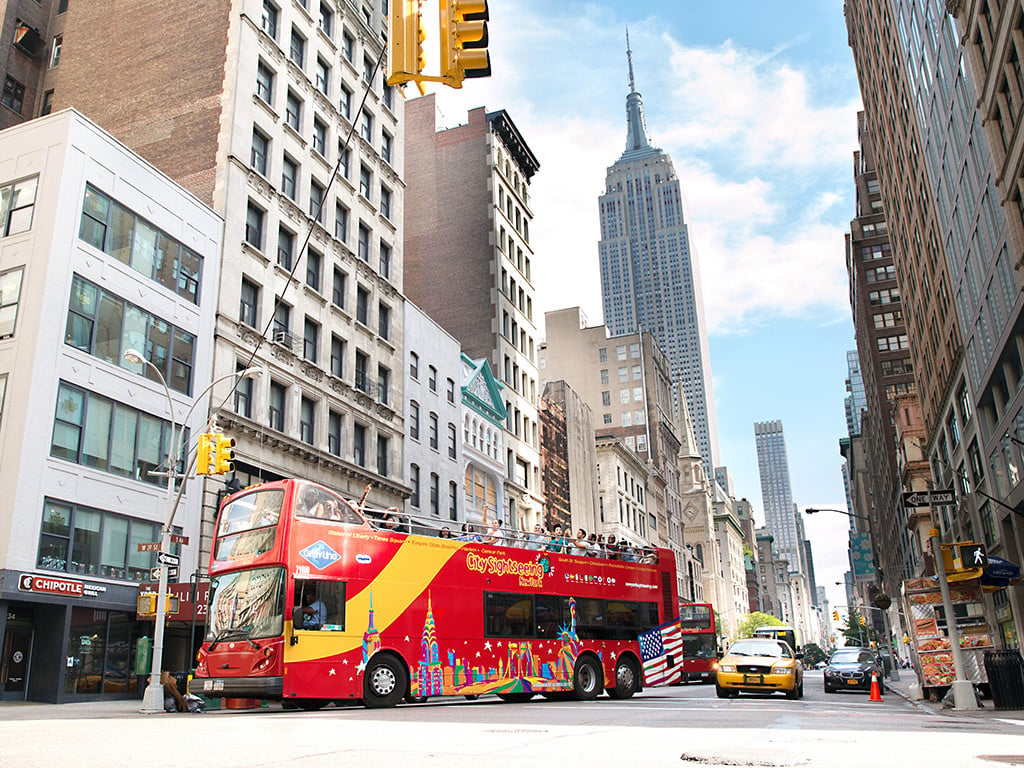 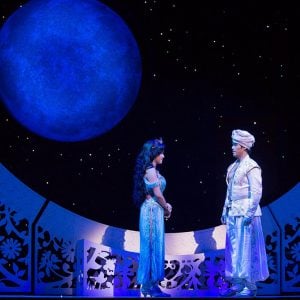 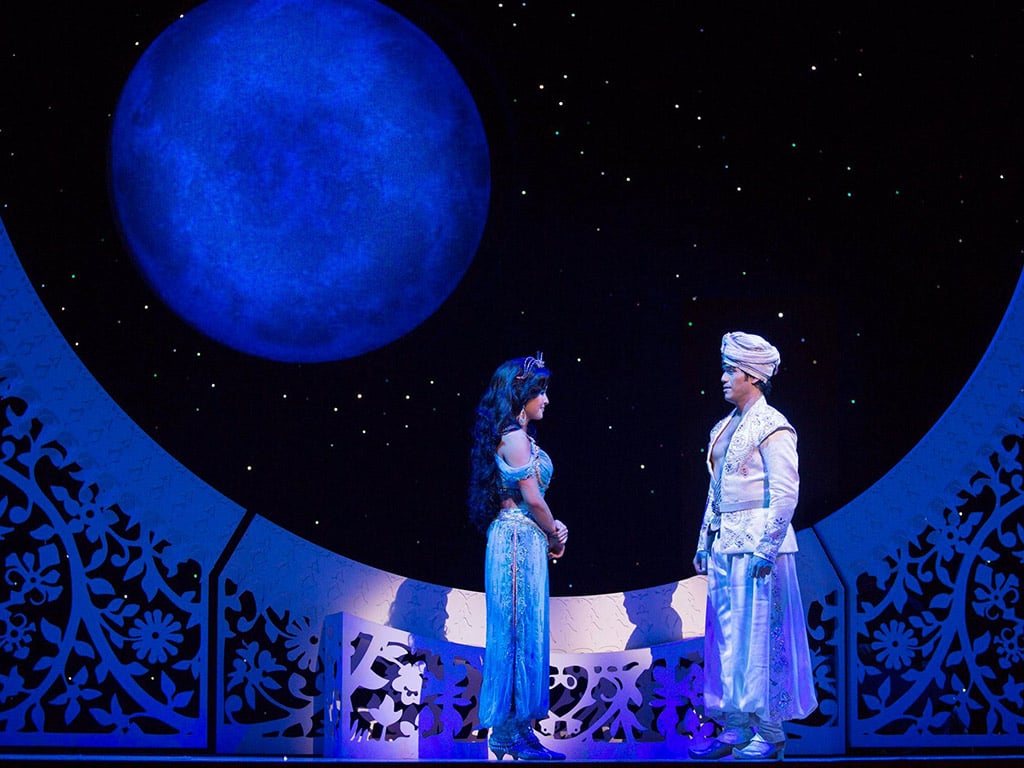